On Friday April 8th, students from eight schools presented their Transition Year Projects ‘Parish Life – Living our Faith’ at a ceremony held in Knock. Each of the eight schools gave a two minute summary of their project and the day finished with a beautiful moment of prayer in the Apparition Chapel.In attendance was Archbishop...

Over 200 young people gathered in Ballintubber Abbey for a midsummer candlelight mass on June 18th 2010. Guest speaker at the mass was Cameron Stewart, a young man from Holywood, Co. Down, who is founding member of the Ark movement. Cameron spoke about the necessity to simplify the Gospel message and in doing so making... 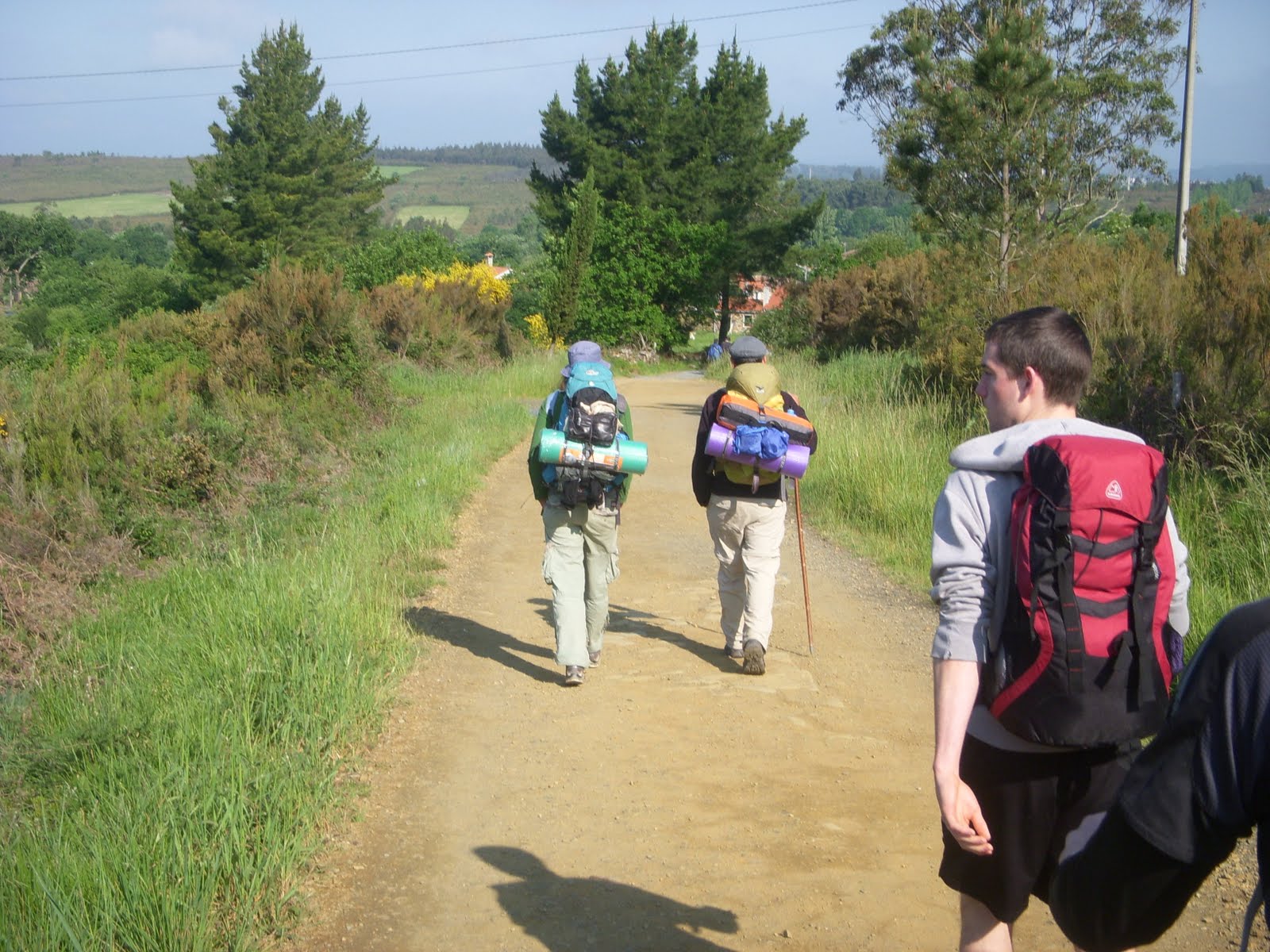 The Tuam Diocesan Youth Council Camino Pilgrimage took place from May 25th to June 1st 2010. A group of 12, including 7 NUIG students, 3 priests, and 2 nurses walked the 112km route from Saria to Santiago de Compostella. Staying in small hostels and hotels along the way, the group averaged 20km per day. Starting... 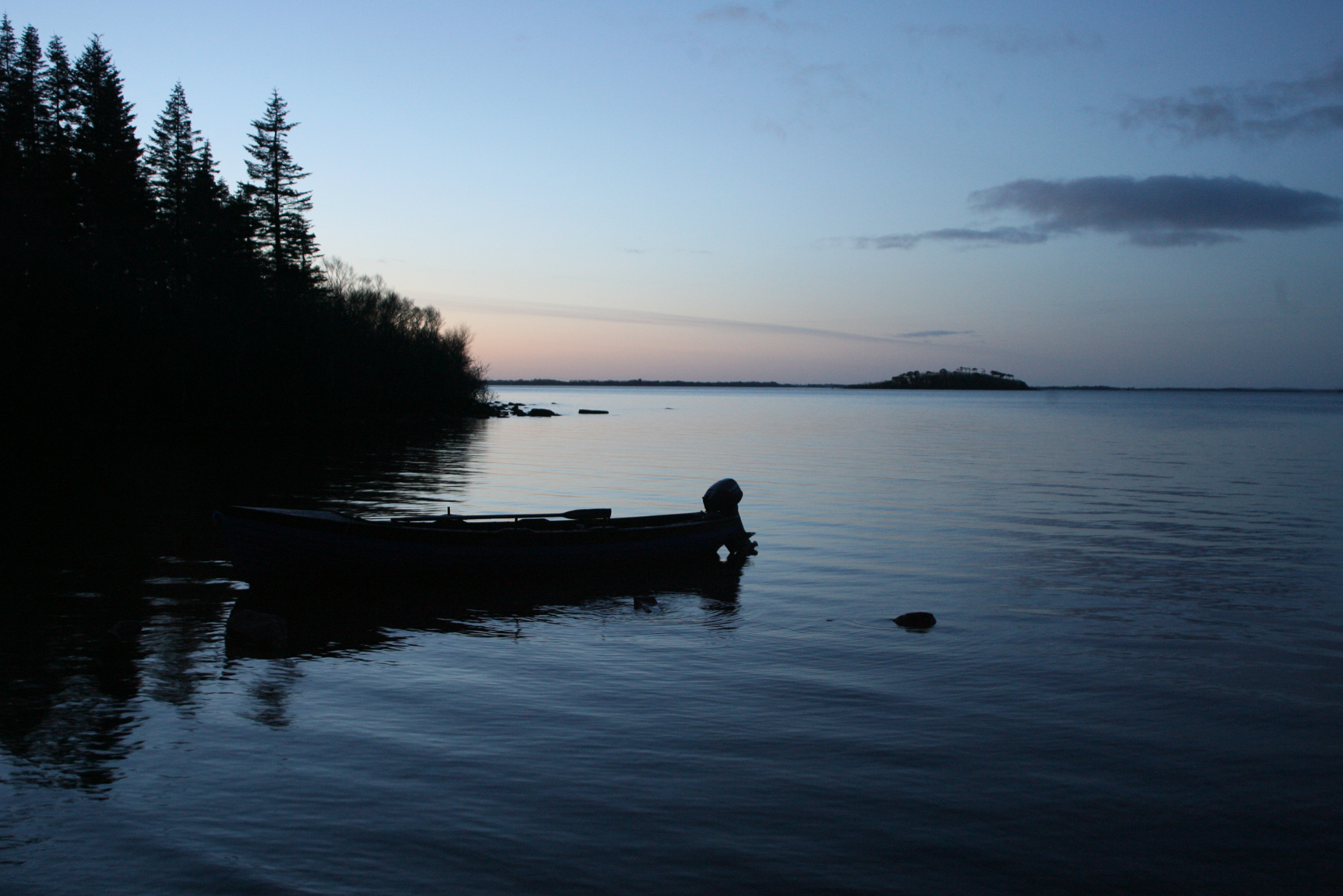 The DYC once again this year hosted the now annual Easter Sunday Dawn Mass at The Chalet, Cong. Much planning goes into an event such as this and the local community came out in force to help in the detailed organisation. From 5am on Easter Sunday morning cars began to make their way  to the...

Having completed the first stage of the Tochar Pádraig from Ballintubber to Aughagower on a very cold day in late December some fifty hardy pilgrims enjoyed much better weather and underfoot conditions on the second stage from Aughagower to Murrisk. Our group gathered in Aughagower Church carpark on Sunday morning February 28th and after a... 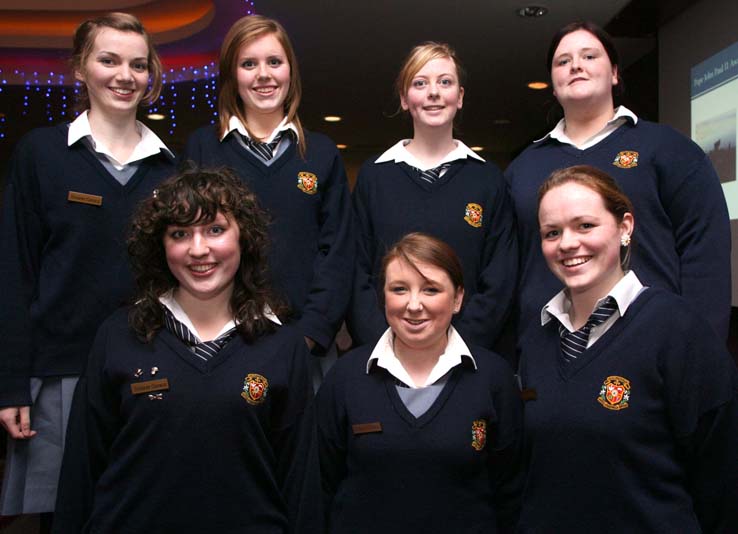 The Pope John Paul II Awards were launched in the Archdiocese of Tuam on Monday November 9th by Galway footballer Michael Meehan. Over 200 senior-cycle second level students together with their teachers and members of Pastoral Councils from across the diocese gathered in the McWilliam Park Hotel, Claremorris for the occasion.

The evening opened with a captivating powerpoint presentation of scenes from the life of Pope John Paul II backed by Andrea Bocelli's powerful anthem ‘Because we Believe'.

Archbishop Neary welcomed everyone but especially the young people. He told them that he hoped that they would always feel welcome in their local parish communities. ‘This is your church' he told them. He reminded them that they are not the church of tomorrow but are the church of today. And quoting Pope John Paul II he said ‘the future starts today, not tomorrow'.

On the morning of Sunday May the 10th at around 8am, the bus departed from the cathedral car park in Tuam, destined for the DYC pilgrimage to Croagh Patrick. I, a seasoned climber of the reek came prepared for Everest type conditions, ready for anything the notorious Irish climate could muster. However to my grave disappointment... 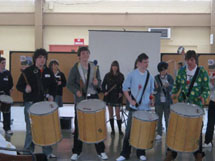 On Thursday morning April 23rd 180 boys and girls, aged between 15 -18 gathered in Knock for the day. Nearly all secondary schools in the diocese were represented, from Louisburgh to Tuam, from Athenry to Achill. All  began at 10 with coffee and muffins. As the students gathered, they stayed in their own groups, nervously wondering what they had let themselves in for. On the other hand, for the organizers, last minute nerves were beginning to take hold and they wondered what had possessed them to organize the day.

At 10.30 the students took their places in a large semi-circle and were briefly welcomed by the Archbishop. We had begun. The last remnants of awkward silence were shattered with Samba Drums.  Students from Tuam and Claremorris had come together during the week to practice and they now put on a 15 minute presentation which got feet tapping, hands clapping and most importantly faces smiling.

There followed a series of ice-breakers which saw the young people mixing and chatting and laughing. The silence had been shattered and the ice was beginning to break. In the space of an hour strangers were becoming friends, confidence was growing and from the many different school groups we were beginning to form one group. 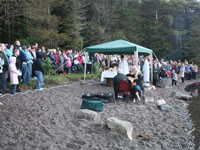 The Tuam Diocesan Youth Council hosted a Dawn Mass on the shores of Lough Corrib on Easter Sunday morning at 6.30am. ‘The Chalet’ in Cong was the venue for a truly beautiful and very moving Liturgy held on a glorious morning. Nestled on a grassy shore on the edge of Lough Corrib, it provided a most...

Ballintubber on the summer solstice married together a very old Irish celtic spirituality to a young and modern claim to catholicism. In organising such an event we hoped to bring young people of the Tuam diocese into a realm of faith and practice that meant something; that was spiritual, personal and refreshing.

The liturgy took place on a starry night in the midst of Ballintubber Abbey - where Christain roots date back to St. Patrick himself. People arrived from all over our diocese to celebrate together. As we stood around in the subtly lit venue, drums began beating. The natural ampitheretre was a perfect setting for our outdoor liturgy. The drums finished in an amazing cresendo which allowed all present to fully appreciate the celebaration : ‘Our Church, Our Turn'.

read more
« Previous Page 1 2 3 4 5 6 Next Page »
We use cookies to ensure that we give you the best experience on our website. If you continue to use this site we will assume that you are happy with it.Ok